Earlier today, Albert Kong and I ran the second playtest of our BART Larp. You can read an earlier post about the larp and first playtest. 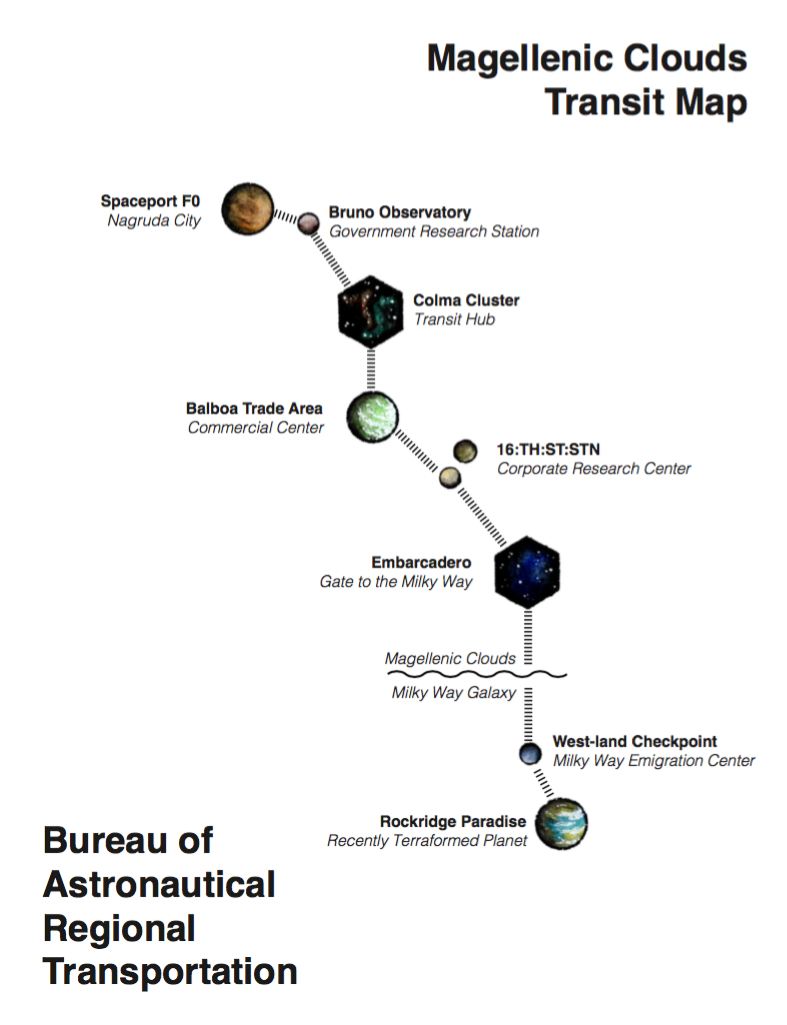 This playtest went really well and we were able to fix some of the issues with the first iteration. We game many of the characters stronger motivations and created some preexisting relationships among characters. We also played with the flow of information so that players had enough time to confront a crisis before it was too late.

That said, we learned plenty about things to fix for the next iteration. We’re still figuring out the optimal mix of character goals, weaknesses, and network structure to keep all the players motivated and active throughout the game. Larp design is definitely more challenging than designing RPGs or tabletop storytelling games!

We’re going to do another playtest in the next few months based on what we learned during this run. After that we’ll likely share a doc so that anyone can run it in their own city. We also want to try a variant where many (100s?) of people can play it the same day with dedicated NPCs at each stop. Stay tuned!

If you want to get updates about new games and drafts, sign up for the Diegetic Games Newsletter!